The Festival Theatre is a 1,915 seated theatre located in Edinburgh. The theatre underwent refurbishment in 1994 where a glass façade was built and new HVAC services installed. The Client believed that the energy consumption was high compared to the other theatres within their portfolio.

The energy audit was completed to the British Standard, therefore could be used for compliance with the Energy Savings Opportunity Scheme (ESOS). This process involved:

Using data obtained from Display Energy Certificates, the theatre’s energy consumption was benchmarked on a per seat basis. This determined that the energy consumption in comparison with two of the other theatres was significantly higher. Reviewing the areas served by gas, the biggest load in the theatre, it was found that hot water was scheduled to run from 6am to 11pm and was provided by two 2,000l indirect calorifiers. Combined with long running time and oversized storage, we considered this arrangement to be the cause of the high gas consumption. We recommended that time schedule for the hot water be reduced and that a longer term project would be to either reduce the installed capacity or move to more local hot water systems.

Further recommendations were provided to reduce the lighting energy consumption within the auditorium which were considered a high energy consumer at 100W per luminaire.

We were able to identify the main cause of the increased energy consumption compared to the other theatre under the Client' management. Using our experience of M&E design, we were able to provide the client with a feasible and costed alternative to the current installation. 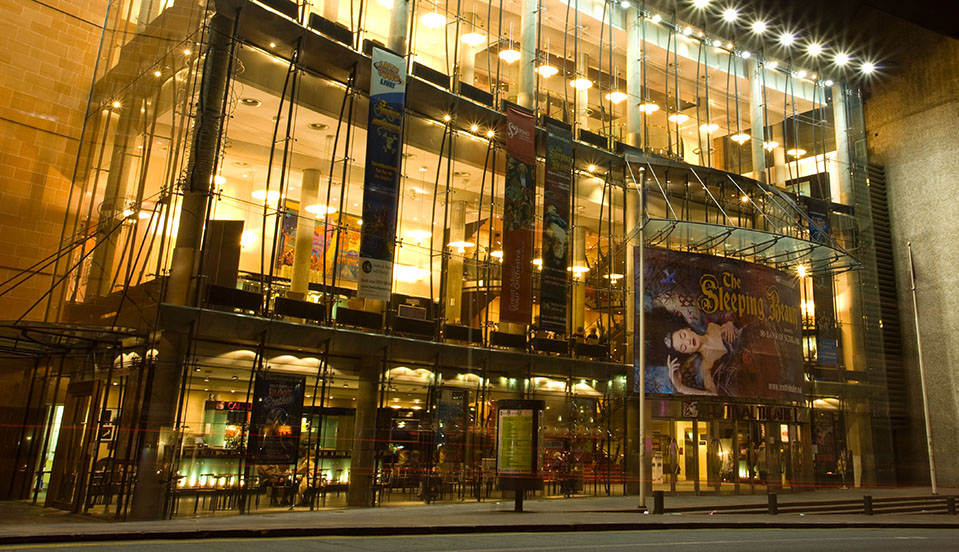